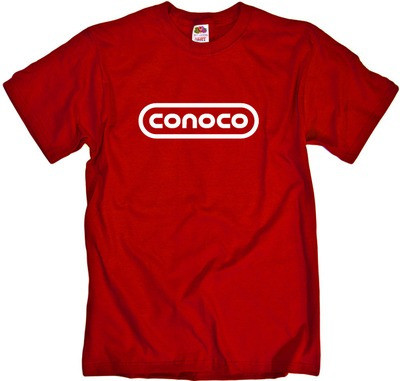 Founded in 1875 and originally known as Continental Oil and Transportation, the remaining shares of this company are known as ConocoPhilips after it was acquired in 2002 (now defunct).

This rendition of the logo here was first used in the 70s, 80s, and 90s up until it was acquired by Philips 66 and then known as ConocoPhilips. ConocoPhilips is one of the six "supermajor" companies (largest multinational energy companies in the world).