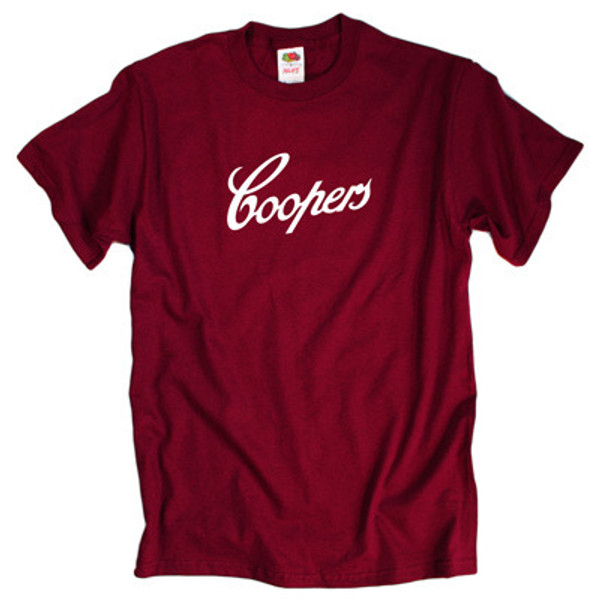 Coopers Brewery is an Australian beer company, that was established by Thomas Cooper in 1862 at his home in Norwood. In 1881, it relocated to larger commercial facilities at Leabrook in Adelaide, South Australia, and in 2001 moved to Regency Park. Coopers is known to make a variety of high quality beers, most famous of which is its Sparkling Ale. It is also well established as a producer of home brew supplies and as such is one of the worlds largest producers of home brew ingredients.