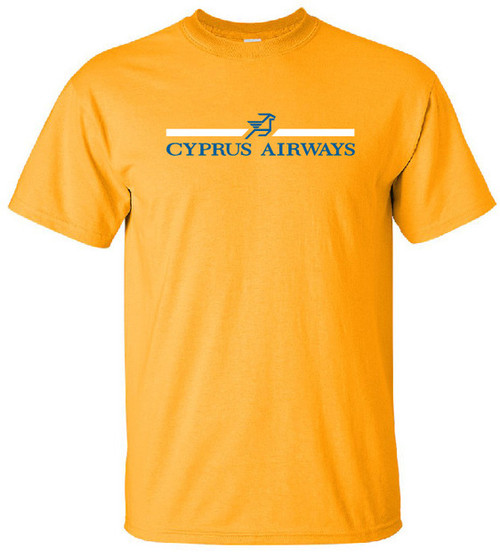 Cyprus Airways Public Ltd, operating as Cyprus Airways (Greek: Κυπριακ?ς Αερογραμμ?ς Kypriakés Aerogrammés), is the national airline of Cyprus, a public limited company with its head offices located in the capital of the island, Nicosia. It operates scheduled services to 16 destinations in Europe and the Middle East, which does not include the airlines codeshare destinations. It flies from its hub Larnaca, but also flies some domestic services within Greece between Herakleion, Rhodes and Thessaloniki. The airline is also considering restarting operations to Erbil and commencing flights to Baghdad in Iraq. The airline has just celebrated its 65th anniversary in 2012.