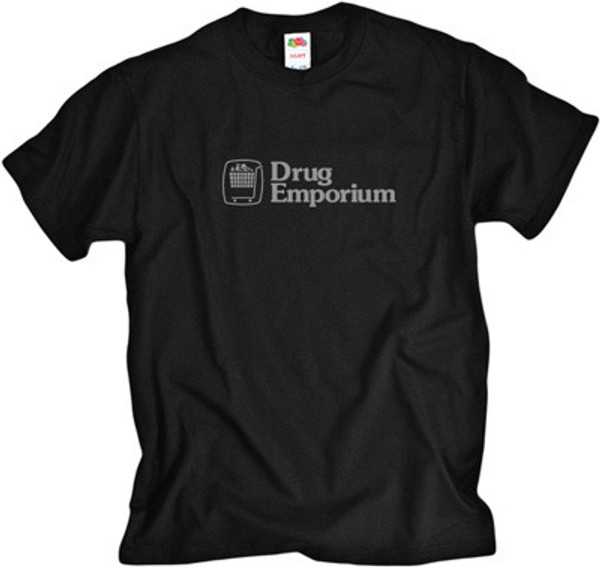 Drug Emporium is the name of a discount drug store corporation, founded in 1977 in Columbus, Ohio, that was sold to several different buyers during 2000 to 2001. Although several store locations continue to use the Drug Emporium name, these locations are no longer affiliated with the now-defunct Columbus-based corporation. At the company's high water mark in the 1990s, there were almost 300 locations scattered throughout the United States, including stores that operated under the F&M and VIX banners.