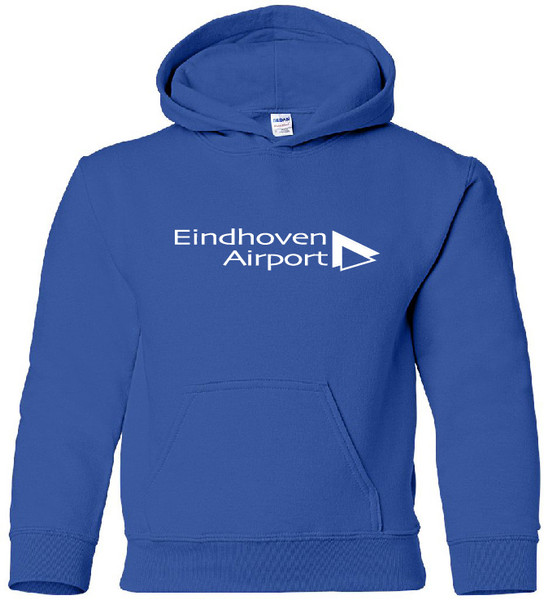 Eindhoven Airport is a regional airport near Eindhoven, Netherlands. In terms of the number of served passengers it is the second largest airport in the Netherlands. The airport is used for both civilian and military traffic. From World War II up until a few years ago, Eindhoven Airport was called Welschap. On July 15, 1996, a C-130 Hercules crashed at the airport. The plane caught fire and in the intense heat, 34 people died.