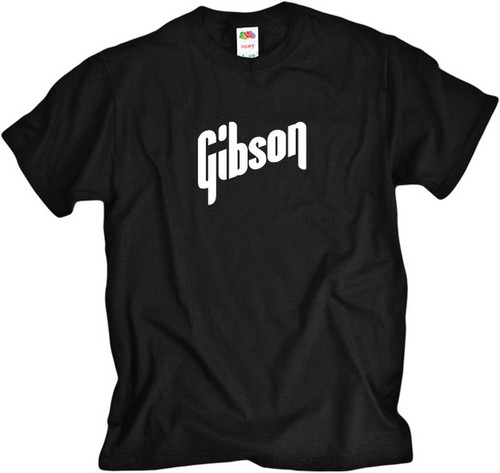 The Gibson Guitar Corporation, of Nashville, Tennessee, USA, is a manufacturer of acoustic and electric guitars. Gibson also owns and makes guitars under such brands as Epiphone, Kramer, Valley Arts, Tobias, Steinberger, and Kalamazoo. In addition to guitars, the company makes pianos through its Baldwin unit, Slingerland drums, as well as many accessory items.

Company founder Orville Gibson made mandolins in Kalamazoo, Michigan, in the late 1890s. He invented archtop guitars by using the same type of carved, arched tops found on violins. By the 1930s, the company was also making flattop acoustic guitars, as well as the first commercially available hollow-body electric guitars, which were used and popularized by Charlie Christian. In the early 1950s, Gibson introduced its first solid-body electric guitar and its most popular guitar to date—the Les Paul. After being bought by the Norlin corporation in the late 1960s Gibson's quality and fortunes took a steep decline until early 1986, when the company was rescued by its present owners.