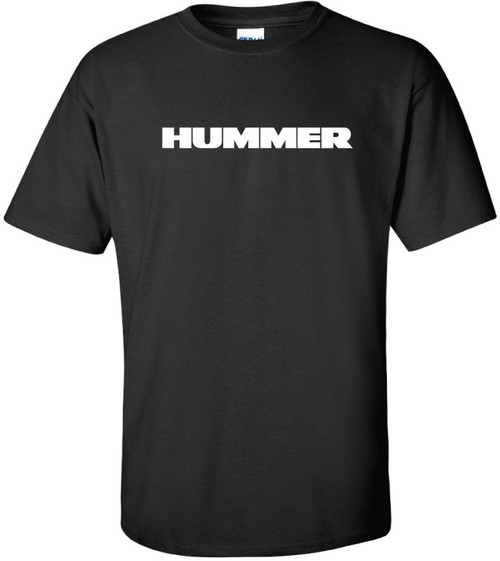 Hummer was a brand of trucks and SUVs, first marketed in 1992 when AM General began selling a civilian version of the M998 Humvee. In 1998, General Motors (GM) purchased the brand name from AM General and marketed three vehicles: the original Hummer H1, based on the military Humvee, as well as the new H2 and H3 models that were based on smaller, civilian-market GM platforms.

By 2008, Hummer's viability in the economic downturn was being questioned, and it was placed under review by GM management. In 2009, a Chinese manufacturer, Sichuan Tengzhong Heavy Industrial Machinery Company, announced that it would acquire Hummer, pending government approvals, but later withdrew its bid. At the end of February, General Motors announced it would begin dismantling the Hummer brand.