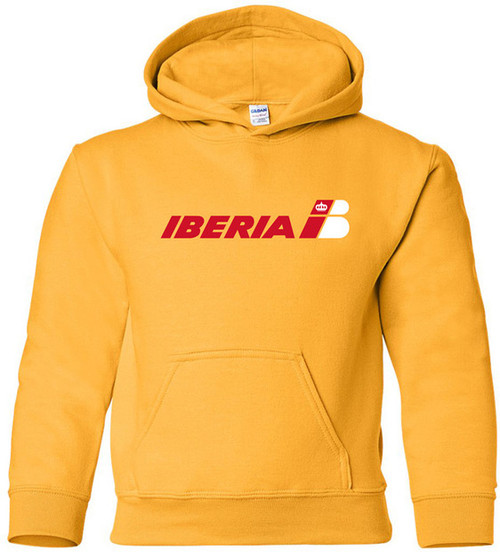 Iberia Líneas Aéreas de España, S.A. is the flag carrier airline of Spain, based in Madrid. It operates an international network of services from its main bases of Madrid-Barajas Airport and Barcelona El Prat Airport. Iberia Airlines, with Iberia Regional (operated by an independent carrier Air Nostrum), is a part of Iberia Group. Iberia Group airlines fly to over 102 destinations in 39 countries. Via code-sharing arrangements with other companies, it offers flights to another 90 destinations.

On November 12, 2009, Iberia Airlines confirmed that it had reached a preliminary agreement to merge with British Airways. The merger between the two carriers will create the world's third-largest airline in terms of revenue.  The newly merged company will be known as International Airlines Group, although both airlines will continue to operate under their current brands. Both airlines are expected to complete their merger in January 2011. On November 29, 2010, shareholders from both carriers approved the merger which will create the world's third-largest carrier by revenue.