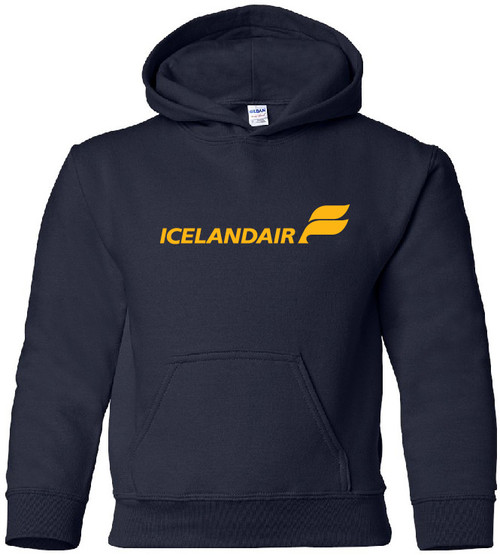 Icelandair traces its roots to 1937 when Flugfélag Akureyrar was founded in Akureyri on the north coast of Iceland. Operations started in 1938 with a Waco YKS-7 floatplane. In 1940 the company moved its headquarters to Reykjavík, and changed its name to Flugfélag Íslands. A company called Loftleiðir had been formed by three pilots in 1944 . Initially Loftleiðir and Flugfélag Íslands concentrated on Icelandic domestic air services.