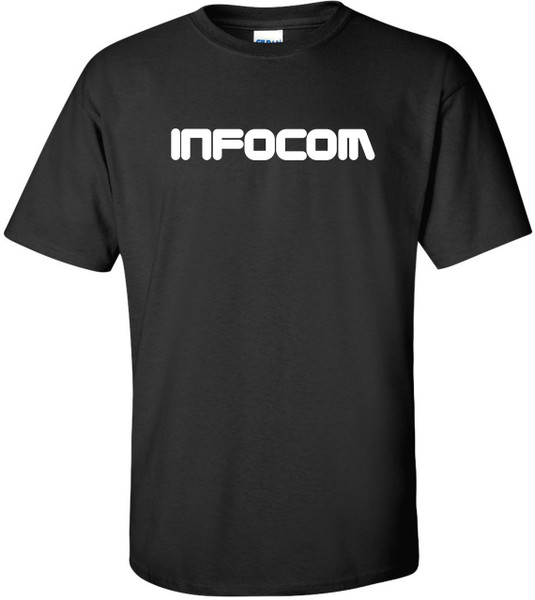 Infocom was a software company, based in Cambridge, Massachusetts, that produced numerous works of interactive fiction. They also produced one notable business application, a relational database called Cornerstone. Infocom was founded on June 22, 1979 by MIT staff and students led by Dave Lebling, Marc Blank, Albert Vezza, and Joel Berez and lasted as an independent company until 1986 when it was bought by Activision. Activision finally shut down the Infocom division in 1989, although they released some titles in the 1990s under the Infocom Zork brand.