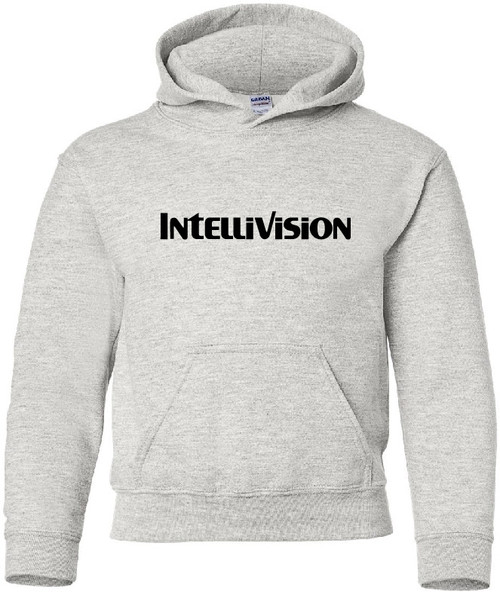 The Intellivision was a video game console released by Mattel in 1979. Development of the console began in 1978, less than a year after the introduction of its main competitor, the Atari 2600. The word intellivision is a portmanteau  of "intelligent television". Over 3 million Intellivision units were sold and a total of 125 games were released for the console.