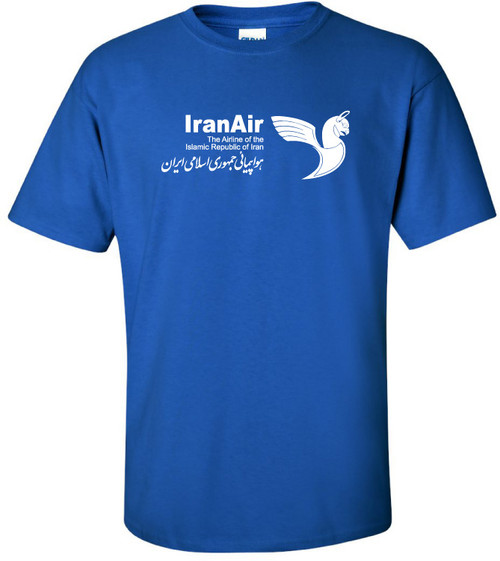 Iran Air is the flag carrier airline of Iran, based in Tehran. It operates services to 20 scheduled and 5 charter destinations. The cargo fleet operates services to 35 international and 25 domestic destinations. Its main base is Imam Khomeini International Airport, Tehran. In 1965 , Iran Air took delivery of its first jet aircraft, the Boeing 727-100, followed by the Boeing 737-200 in 1971. By the mid-1970s, Iran Air was serving cities in Europe with non-stop and one-stop flights (there were over 30 flights per week to London alone). Iran Air has had five accidents with fatalities, the first being on Christmas Day, 1952 which killed 27 people and left 2 survivors.