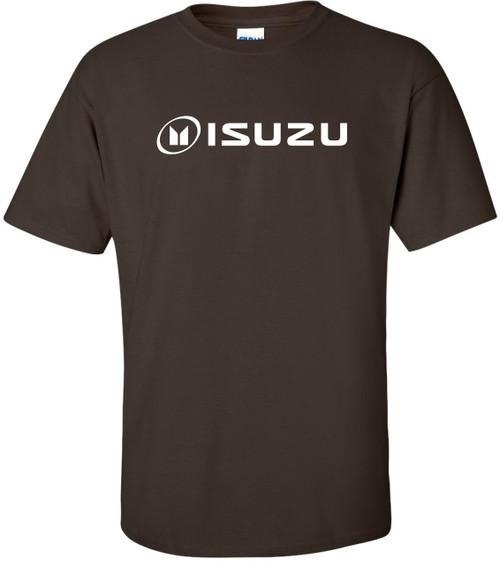 Isuzu Motors Ltd., is a Japanese commercial vehicle and heavy truck manufacturer company, headquartered in Tokyo. In 2005, Isuzu was the world's largest manufacturer of medium to heavy duty trucks. It has assembly and manufacturing plants in the Japanese city of Fujisawa, as well as in the prefectures Tochigi and Hokkaid?. Isuzu is famous for producing commercial vehicles and diesel engines - it produced 16 million diesel engines in 2003 alone, which can be found in vehicles all over the world. In most of Asia, Africa, and Europe, Isuzu is mostly known for trucks of all sizes, after Isuzu small automobile sales drastically plummeted and Isuzu had to drop all sales of sedans and compact cars in the late 1990's. In the United States, Isuzu is mostly known for manufacturing rebadged Chevrolet Colorados as the Isuzu i-290 and the i-370, and also GMC's Envoy has been rebadged as the Isuzu Ascender. These are currently the only passenger vehicles Isuzu markets in the United States. Isuzu as a corporation has always been primarily a manufacturer of small to medium compact automobiles and commercial trucks of sizes medium duty and larger, but markets around the world show different needs. Isuzu has a contract with Budget Truck Rental to manufacture their rental trucks. This contract is also shared with Ford, GMC, and Navistar International. On November 7, 2006, Toyota acquired 5.9% of Isuzu, making them the third largest shareholder behind ITOCHU and Mitsubishi Corporation. Isuzu Japanese Truck Manufacturer Company TShirt (white on chocolate)