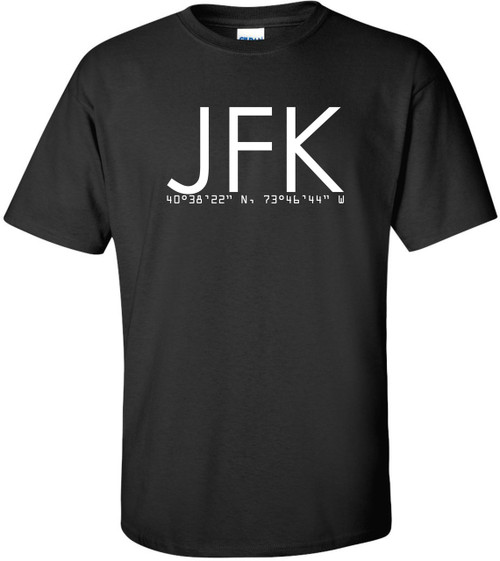 John F. Kennedy International Airport is the 14th busiest airport in the world at 56,845,250 airline passengers in 2015. It is located in Jamaica, Queens, New York City, New York and services domestic as well as international air traffic. It was named after 35th US President, John F Kennedy, after his assassination in 1963. It is the largest hub for American Airlines, Delta Airlines, and JetBlue Airways and a focus city for many others. Its top destinations for customers include Los Angeles, California domestically and London, UK internationally.