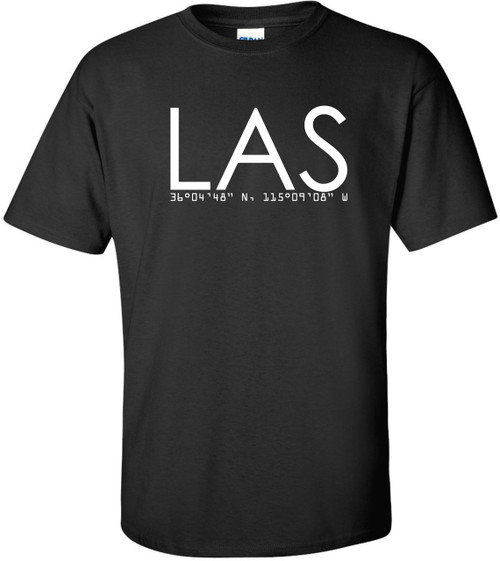 McCarran International Airport is the 26th busiest airport in the world at 45,356,580 airline passengers in 2015. It is located in Paradise, Nevada (Las Vegas) and services domestic as well as international air traffic. It was named after former US Senator, Pat McCarran. It is the largest hub for Allegiant Air, Southwest Airlines, and Frontier Airlines. Its top destinations for customers include Los Angeles, California domestically.