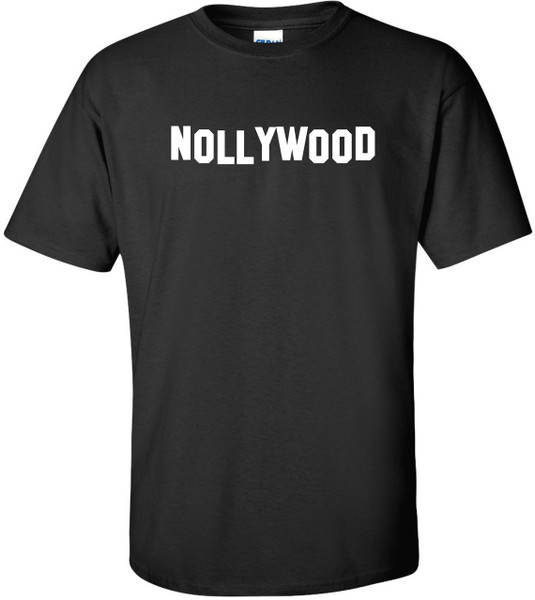 The cinema of Nigeria grew quickly in the 1990s and 2000s to become the second largest film industry in the world in terms of number of annual film production which is ahead of the United States and behind the Indian film industries. According to Hala Gorani and Jeff Koinange formerly of CNN, Nigeria has a US$250 million movie industry, churning out some 200 videos for the home video market every month.

Nigerian cinema is Africa's largest movie industry in terms of the value of the movie industry and the number of movies produced per year. Although Nigerian films have been produced since the 1960s, the rise of affordable digital filming and editing technologies has stimulated the country's video film industry. The Nigerian video feature film industry is sometimes colloquially known as Nollywood, having been derived as a play on Hollywood in the same manner as Bollywood.