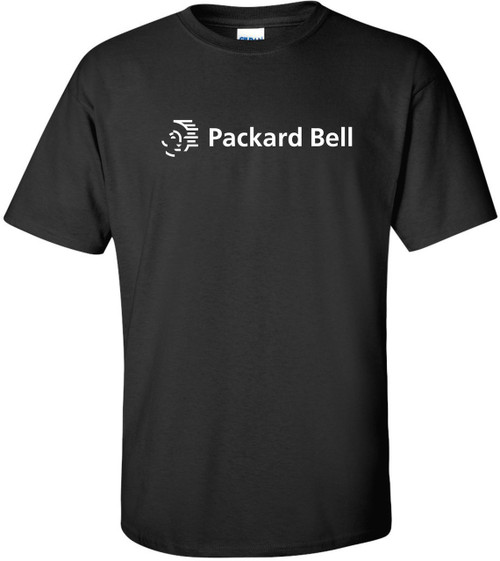 Packard Bell is a subsidiary of Taiwan-based Acer. It is a name that has been used by two different consumer electronics companies. The first was an American radio manufacturer founded in 1926, that later became a defense contractor and manufacturer of other consumer electronics, such as television sets. Teledyne  acquired the business in 1978. In 1986, investors bought the name for a newly formed personal computer manufacturer. Originally the company produced discount computers in the US, it later became a leader in the European market. NEC took it over in the late 1990s. Taiwanese Acer acquired it in 2008.