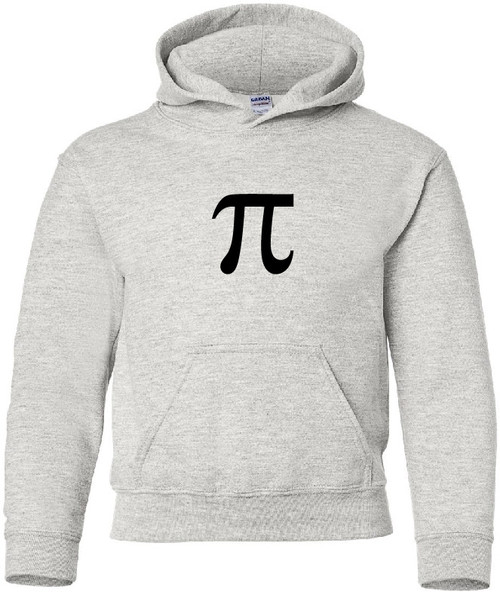 π is a mathematical constant whose value is the ratio of any circle's circumference to its diameter in Euclidean space; this is the same value as the ratio of a circle's area to the square of its radius. It is approximately equal to 3.141593 in the usual decimal notation (see the table for its representation in some other bases). The constant is also known as Archimedes Constant, although this name is rather uncommon in modern, western, English-speaking contexts. Many formulae from mathematics, science, and engineering involve π, which is one of the most important mathematical and physical constants.