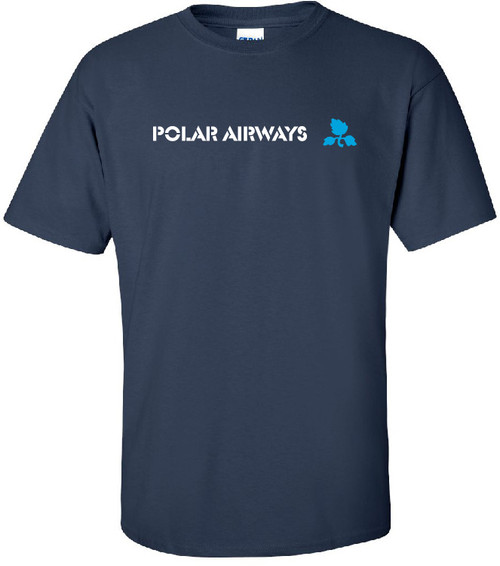 Many countries have claimed to have a polar airway. Rumor has it that Santa Clause is known to frequent the airline on non-reindeer flying days. Some of those who lay claim to this airline include: Alaska, Canada, Greenland, Russia, Norway, Sweden, among others. Some may be more familiar with it as a flight simulator training aircraft. Sarah Palin, though she may protest, does not fly it.