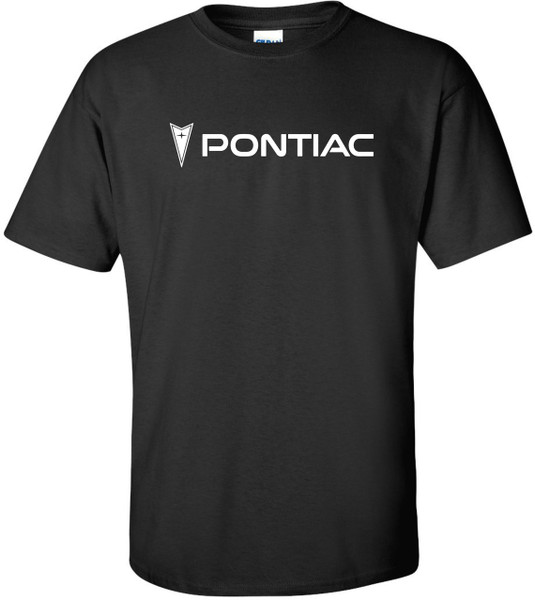 Pontiac was a marque of automobile first produced in 1907 as Oakland Motor Company, and in 1926 was renamed to "Pontiac Motor Co." Pontiac was sold in the United States, Canada, and Mexico by General Motors (GM). Pontiac has been marketed as the performance division of General Motors for many years, specializing in mainstream performance vehicles.