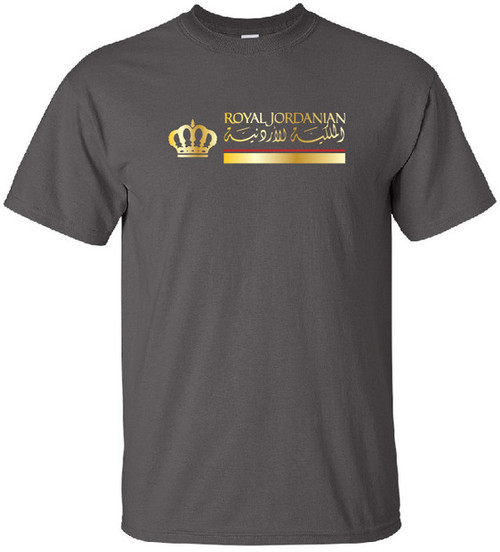 Royal Jordanian Airlines (Arabic: ¯¤ôãôÉôãôÄô_¯© ¯¤ôã¯£¯±¯øô ô_¯©‎; transliterated: Al-Malakiyyah al-'Urduniyyah) is the flag carrier of Jordan with its head office in Amman, Jordan It operates scheduled international services over four continents from its main base at Queen Alia International Airport at Amman (AMM) Jordan. Royal Jordanian (RJ) is a member of the Arab Air Carriers Organization and Oneworld; a global airline alliance. Royal Jordanian won the Centre for Asia Pacific Aviation award for "Airline Turnaround of the Year 2006" on 9 November 2006. The airline operates over 500 flights per week, with at least 110 daily departures. Royal Jordanian was voted "Airline of the Year 2007" by Airfinance Journal.