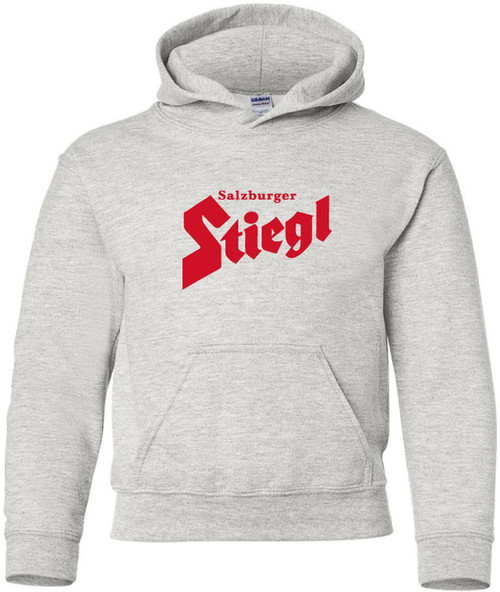 Founded in 1492, the famous Stiegl brewery prides itself as being one of the oldest and largest in Europe. Among Styrian breweries, in the south, are the popular Gösser, Puntigamer and Murauer brands. Hirter is produced in the town of Hirt in Carinthia. In Lower Austria Egger, Zwettler, Schwechater, and the popular Wieselburger predominate. From the more westernly parts of Austria come Kaiser, Zipfer and Kapsreiter in Upper Austria. Upper Austria is also home to famous Freistadt beer (Freistädter Bier). The brewery's organization is unique in that the brewery is a commune - owned and operated by those individuals who own a house within the city walls, thus the name of the town Freistadt (free-city). Continuing West, Salzburg (state) is home to afformentioned Stiegl, as well as Augustiner Bräu (not related to the German one) and Edelweiss. Weissbier (wheat beer) is the most popular type of beer in this region. From Tyrol and Vorarlberg comes Falkenstein, Frastanz, Mohrenbräu, Starkenberger, Zillertaler and the popular Fohrenburger. One of the most common brands of beer to be found in Austria is Stiegl, founded in 1492. Stiegl brews both a helles (a light lager) and a Weissbier (Hefeweizen), as well as other specialty beers.