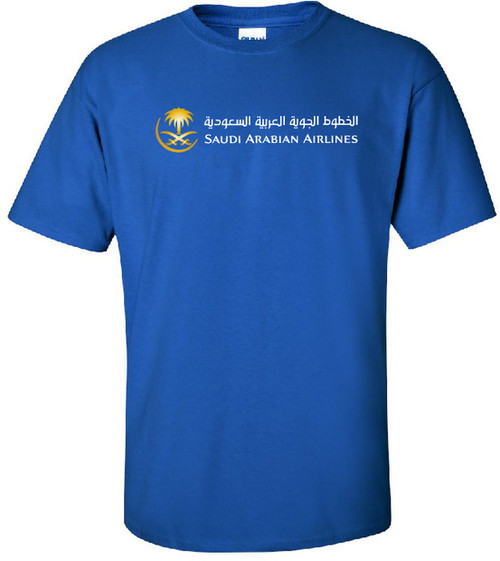 Saudi Arabian Airlines (¯¤ôã¯¨¯áôö¯á ¯¤ôã¯Âôöô_¯© ¯¤ôã¯_¯±¯¬ô_¯© ¯¤ôã¯_¯_ôö¯øô_¯©) operating as Saudia (Arabic: ¯¤ôã¯_¯_ôö¯øô_¯©‎ as-SaæÀÇdiyyah ) is the flag carrier airline of Saudi Arabia, based in Jeddah. The airline reverted to its abbreviated English brand name Saudia (used from 1972 to 1996) from Saudi Arabian Airlines (historic name in use until 1971 and reintroduced in 1997) on 29 May 2012; the name was changed to celebrate the company's entry into the SkyTeam airline alliance on that day, and it was a part of a larger rebranding initiative. It operates domestic and international scheduled flights to over 90 destinations in the Middle East, Africa, Asia, Europe and North America. Domestic and international charter flights are operated, mostly during Ramadan and the Hajj season.