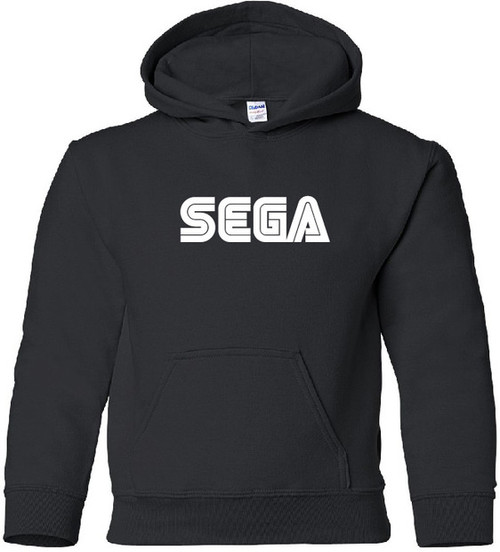 Sega Corporation is a multinational video game software and hardware development company, and a home computer and former console manufacturer headquartered in ?ta, Tokyo, Japan. The company is famous for its SEGA! chant that appeared on both commercials and games like Sonic the Hedgehog. The company had success with both arcades and home consoles, but on January 31, 2001, officially left the consumer console business and began concentrating on software development for multiple third-party platforms.