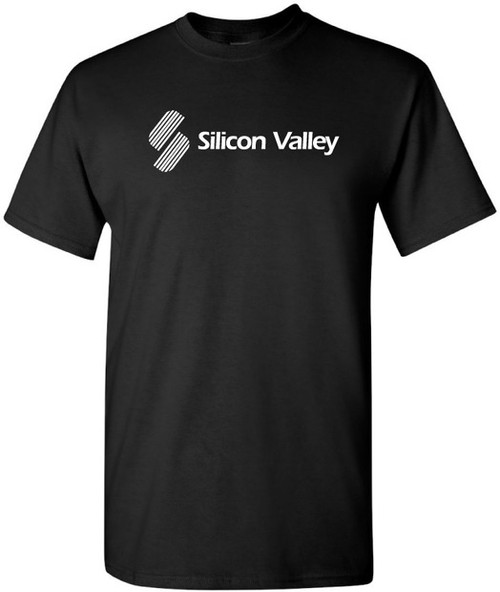 Silicon Valley is the southern part of the San Francisco Bay Area in Northern California, United States. The term originally referred to the region's large number of silicon chip innovators and manufacturers, but eventually came to refer to all the high-tech businesses in the area; it is now generally used as a metonym for the high-tech sector.