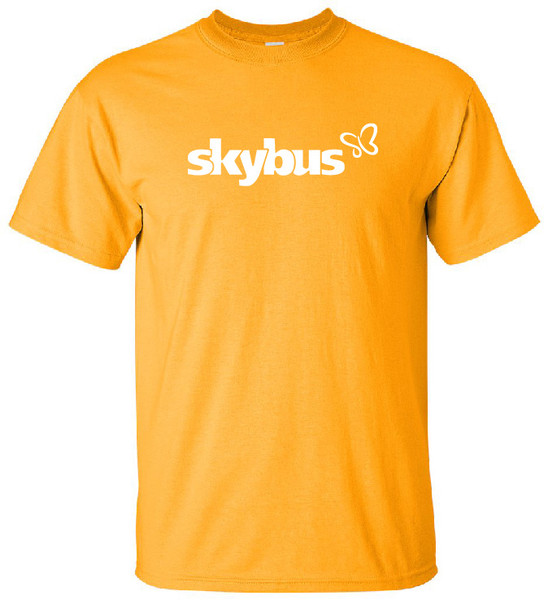 Skybus Airlines Inc. was a privately-held airline based in Columbus, Ohio, United States. It operated as an ultra-low-cost carrier modeled after the European airline Ryanair, and aimed to be the least expensive airline in the United States. The business model was heavily reliant on flying routes where other airlines did not have direct flights, as Ryanair did in Europe, thus keeping competition to a minimum, and on flying into secondary airports, rather than heavily-trafficked ones. The airline also sold advertising space on the interior and exterior of its aircraft, as well as selling merchandise on board.