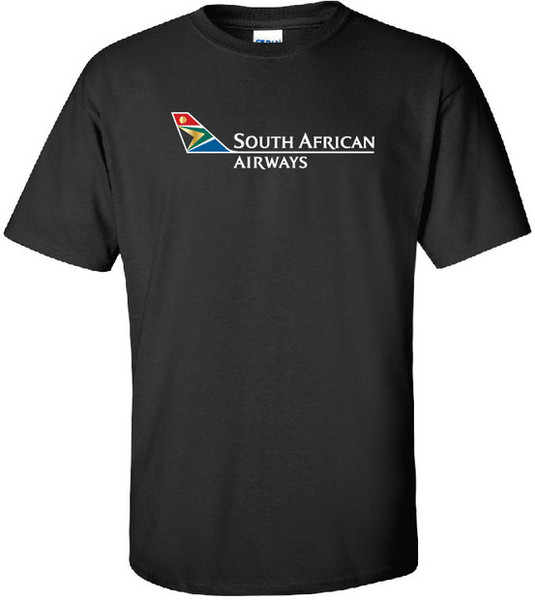 South African Airways (SAA) is the national flag carrier and largest airline of South Africa, with headquarters in Airways Park on the grounds of OR Tambo International Airport in Kempton Park, Ekurhuleni, Gauteng. The airline flies to 38 destinations worldwide from its hub at OR Tambo International Airport, using a fleet of 54 aircraft. The airline is headed by CEO Monwabisi Kalawe.

South African Airways was founded in 1934 after the acquisition of Union Airways by the South African government. The airline was initially overseen and controlled by South African Railways and Harbours Administration. It suffered imposed sanctions by African countries during apartheid, which forced it to adopt long-range aircraft and other measures to counter these restrictions. During this time, it was also known by its Afrikaans name, Suid-Afrikaanse Lugdiens (SAL), which has been dropped. In 1997 a major overhaul program, which involved a change of name, image and aircraft livery, as well as the introduction of online ticketing services, was carried out by the company's board. The carrier has since joined airline alliance Star Alliance, and replaced its fleet with newer aircraft. In 2006, SAA split from Transnet, its parent company, to operate as an independent airline.