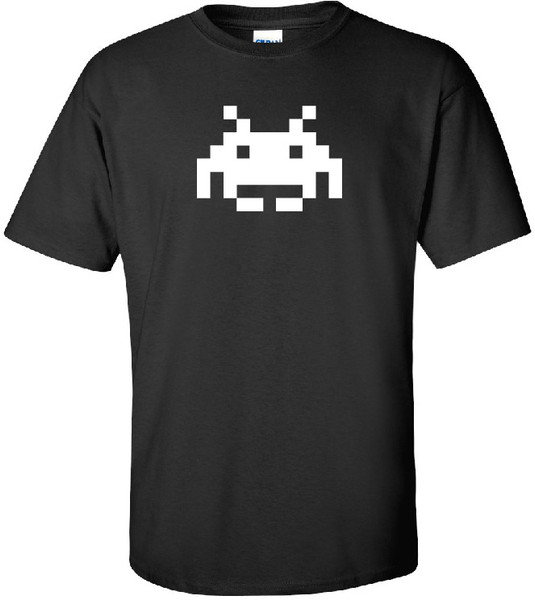 Space Invaders is a 1978 arcade game created by Tomohiro Nishikado. Popularized more widely in 1980, by its release on the Atari 2600 home gaming system, it has become an icon in the video game industry, and one of the vital components in popularizing gaming both in arcades, and at home. It was manufactured and sold by Taito in Japan, and licensed in the US by the Midway. The 1980 Atari VCS version quadrupled sales of the VCS. More broadly, the pixelated enemy alien has become a pop culture icon, often representing video games as a whole.