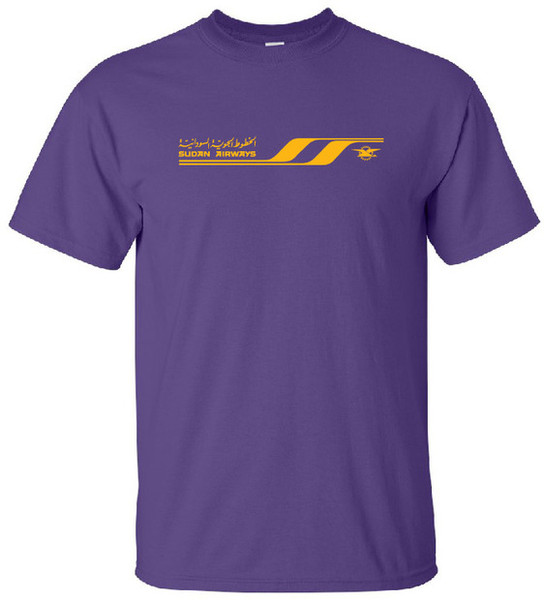 Sudan Airways (Arabic: ¯¤ôã¯¨¯áôö¯á ¯¤ôã¯Âôöô_¯© ¯¤ôã¯_ôö¯ø¯¤ô ô_¯©‎) is the national airline of Sudan, headquartered in Khartoum. As of October 2012, the company is fully owned by the Government of Sudan. The carrier is a member of the International Air Transport Association, of the Arab Air Carriers Organization since 1965, and of the African Airlines Association since 1968, becoming a founding member along with another ten companies. As of December 2011, it has a 1,700-strong staff. As of March 2010, the airline is included in the list of airlines banned in the EU.