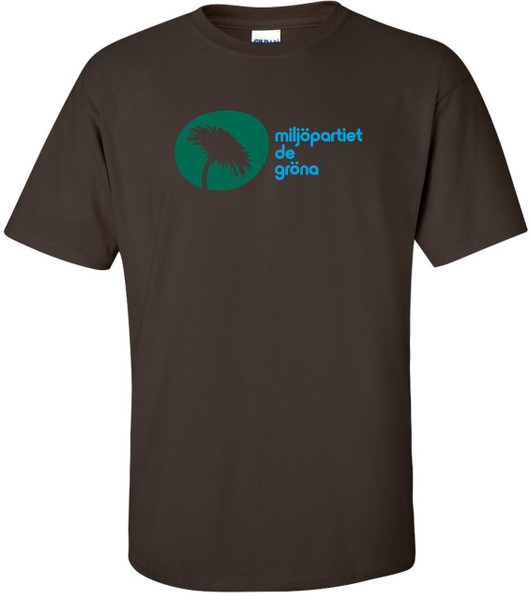 The Swedish Green Party, "Miljöpartiet de Gröna," was founded in 1981, largely as a reaction to a growing concern about environmental problems and a lack of political will to solve them. Miljöpartiet took part in the general elections of 1982 and 1985, but it was not until 1988 that the party received more than the required 4% of the votes to be represented in the Swedish Parliament. (can anyone say... Nader) Miljöpartiet nailed 5.5 % and became the first new party to enter the Swedish Parliament in 70 years. Because of the worst election result for the Social Democratic Party in 70 years in 1998, the Social Dems were forced to co-operate with the Greens and the Left Party and the Green Party began to gain true political clout. A true underdog story and a really awesome logo.