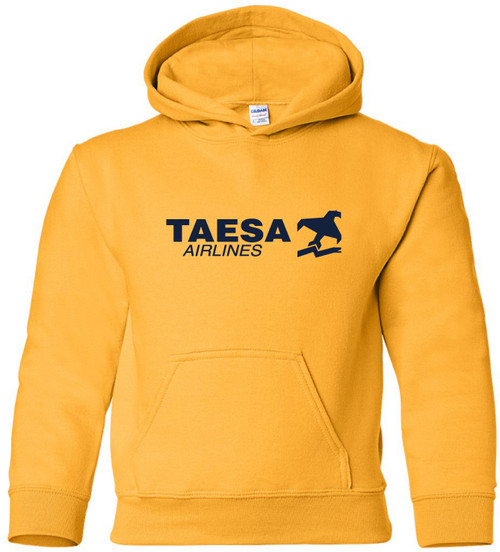 TAESA (Transportes Aéreos Ejecutivos, SA) was a discount airline based in Mexico and owned by a business person legally represented by José Henonin. It was established on April 27, 1988 operating executive planes. Later in 1989, after receiving their first commercial aircraft, it launched regular commercial service. The accident of Flight 725, the airline had a suspension of its license due to air safety issues. The airline went through a huge inspection on behalf of the Mexican DGAC and was subject to comply certain security issues to resume operations. The airline was declared bankrupt on February 21, 2000.