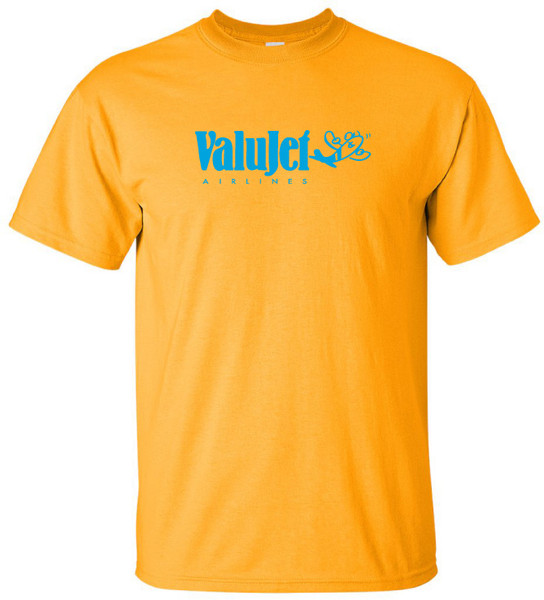 ValuJet Airlines was an American low-cost carrier, headquartered in unincorporated Clayton County, Georgia, that operated regularly scheduled domestic and international flights in the Eastern United States and Canada during the 1990s. After a series of safety problems and the fatal crash of ValuJet Flight 592, the company executed a reverse merger with the much smaller regional airline AirWays Corp., now known as AirTran Holdings; thus, ValuJet now operates as AirTran Airways. It was announced on Sept. 27, 2010 that Southwest Airlines would acquire AirTran Airways.