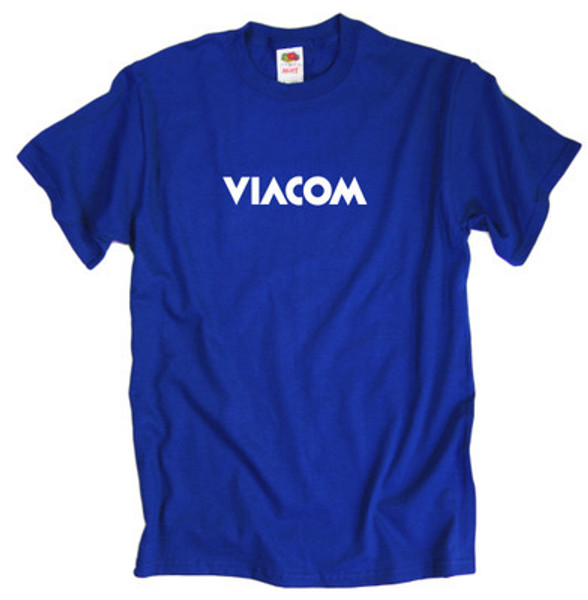 Viacom, Inc. started off as a syndication division from CBS Films, Inc. in 1971 and lasted until 2005. In 1973, they spun off as their own corporation when the FCC forbid television networks to own their own syndication divisions. It then became the Viacom that we know today. Enjoy this old vintage logo that most of us have seen while watching television.