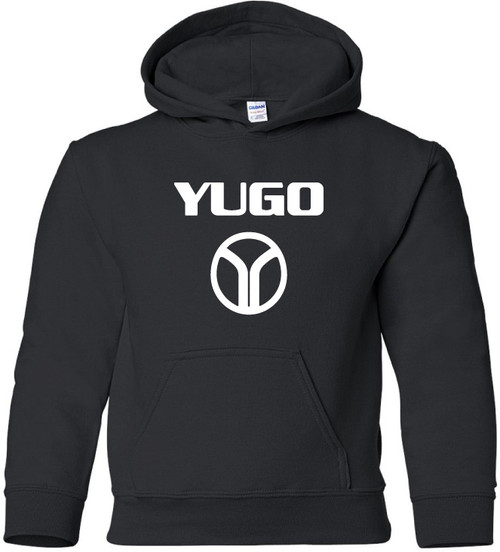 The Zastava Koral (known outside the former Yugoslavia simply as the Yugo and within it as Jugo) is a subcompact vehicle built by Zastava corporation. The car design is based on the mechanics of the Fiat 127 and Fiat 128, under license from Fiat, and a modified Autobianchi A112 body style. The Yugo entered the United States by means of Malcolm Bricklin, who wanted to introduce a simple, low cost car to that market. It was sold in the US from 1985 to 1991, with the most American units sold in a year peaking at 45,000. The Zastava Koral is still being sold in the former Yugoslavia with an updated design, priced at about 350,000 dinar (4,500 euro).