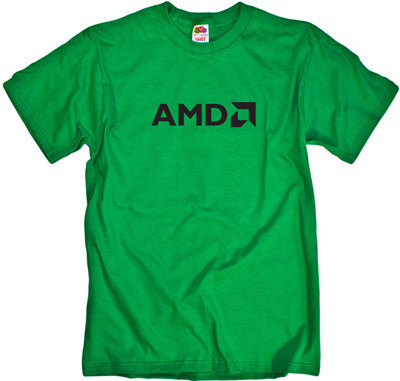 Advanced Micro Devices, Inc. (AMD) is an American worldwide semiconductor company based in Sunnyvale, California, United States, that develops computer processors and related technologies for business and consumer markets. While initially it manufactured its own processors, the company became fabless after GlobalFoundries was spun off in 2009. AMD's main products include microprocessors, motherboard chipsets, embedded processors and graphics processors for servers, workstations and personal computers, and embedded systems applications.