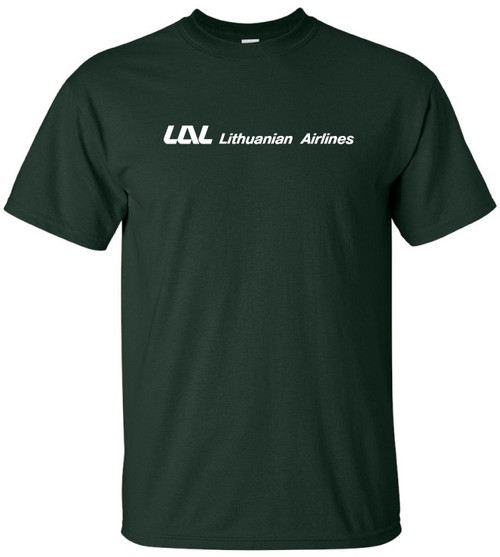 FlyLAL (also known as Lithuanian Airlines and LAL) is the national airline of Lithuania based in Vilnius. It operates domestic and international scheduled services. The airline was established in 1938 as a passenger aviation company. In 1940 Lithuania was occupied by the Soviet Union and all flights in the country were then operated by a regional branch of Soviet airline Aeroflot. The airline was re-established and renamed in 1991 shortly after Lithuania's independence from the USSR.