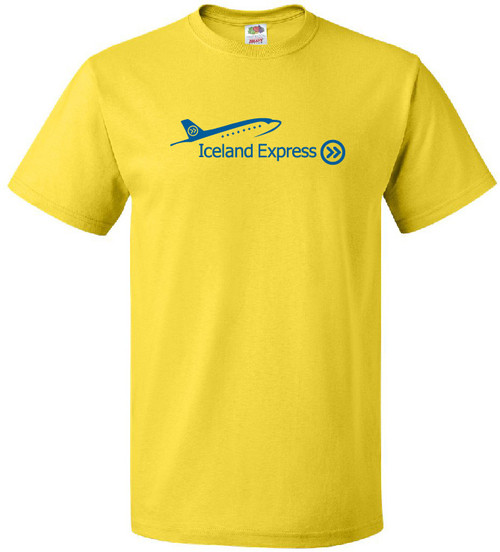 Iceland Express is a low-fare airline based in Reykjavík, Iceland. It operates services to 14 destinations in Europe using leased aircraft. Its main base is Keflavík International Airport.  Iceland Express began operations on February 27, 2003 with daily flights to London and Copenhagen using Boeing 737-300 aircraft wet leased from Astraeus. This contract was taken over by JetX Airlines and then by Hello which now operates all services on behalf of Iceland Express.