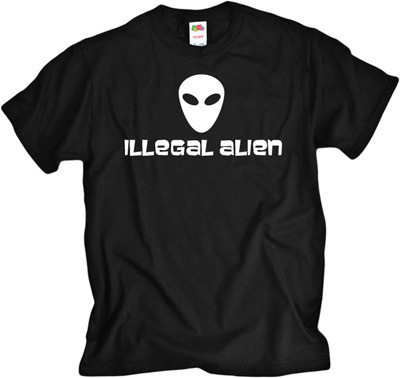 Illegal immigration is the movement of people across national borders in a way that violates the immigration laws of the destination country. Illegal immigrants are also known as illegal aliens to differentiate them from legal aliens. In politics, the term may imply a larger set of social issues and time constraints with disputed consequences in areas such as economy, social welfare, education, health care, slavery, prostitution, legal protections, voting rights, public services, and human rights. Conversely, Illegal emigration refers to unlawfully leaving a country.