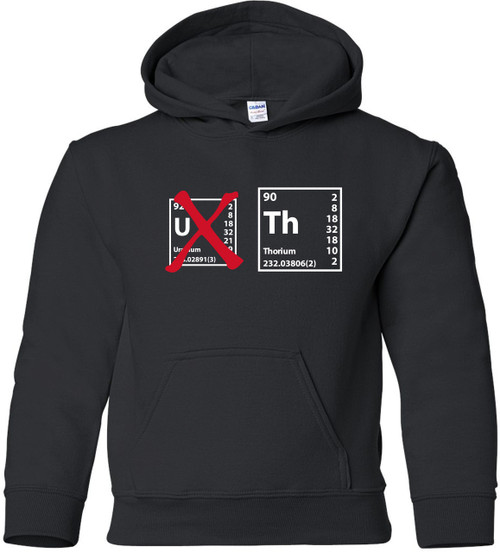 Thorium is a chemical element with the symbol Th and atomic number 90. It is a naturally occurring, slightly radioactive metal. It is estimated to be about three to four times more abundant than uranium in the Earth's crust.