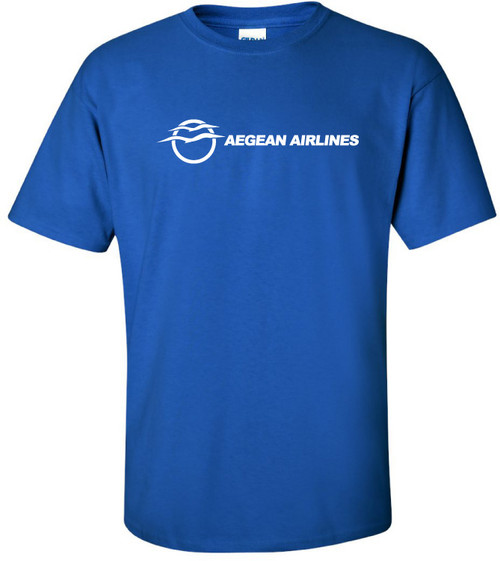 Aegean Airlines was founded as Aegean Aviation in 1987. It was originally a VIP/business air operation specializing in executive and air ambulance services. On 17 February 1992, it became the first airline to be issued with a Greek independent air operator's licence. After it was bought by Vasilakis Group in 1994, Aegean Aviation commenced VIP flights from Athens all over the world with wholly owned Learjet aircraft. The Aegean Airlines title was adopted with the start of scheduled passenger services at the end of May 1999.