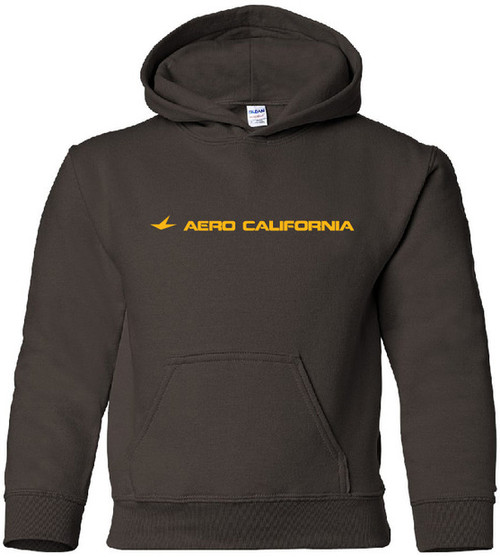 Founded in 1960, Aero California was an airline based in La Paz, Baja California Sur, Mexico at Manuel Márquez de León International Airport, La Paz. The airline served 17 destinations in Mexico when it was grounded by the government in July 2008 due to a debt owed to the Mexican Air Traffic Control (SENEAM).