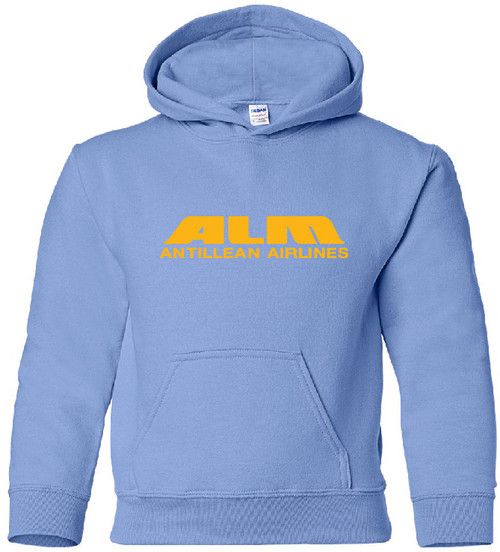 ALM-Antillean Airlines (Antilliaanse Luchtvaart Maatschappij) was established in 1964, to take over the services of the Caribbean division of European airline KLM. It served as the main airline for the Netherlands Antilles until it was dissolved in 2001. It operated flights from many Caribbean locations including: Miami International Airport, Trinidad and Tobago, and Santo Domingo.