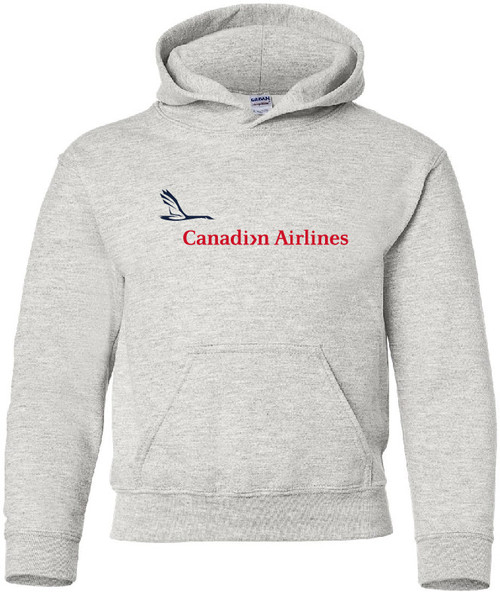 Canadian Airlines International Ltd. was, from 1987 until 2001, Canada's second largest airline after Air Canada, carrying more than 11.9 million passengers to over 160 destinations in 17 countries on five continents at its height in 1996. Canadian Airlines served 105 destinations in Canada, more than any other airline. Headquartered in Calgary, Alberta, Canadian Airlines had revenue of approximately $3 billion at the end of 1999.The airline and its planes were acquired by Air Canada in 2001. At the time of its acquisition by Air Canada, it operated a fleet of 163 aircraft.