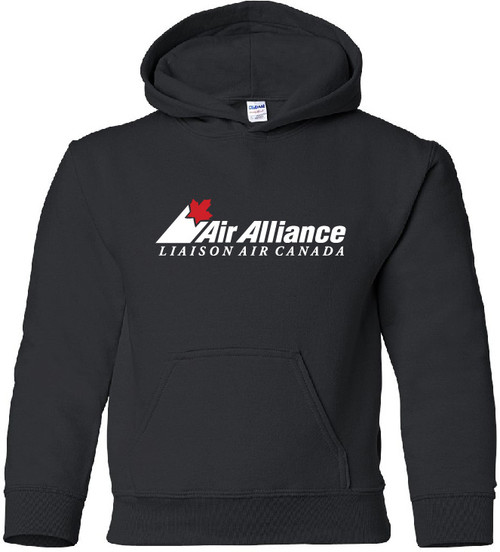 Air Alliance was established in 1988 and became the leading regional airline in Quebec. The company began with 65 employees and two De Havilland Canada Dash 8 Q100 aircraft serving four destinations. By 1991, Air Alliance had a fleet of 15 Dash 8s. In the spring of 1999, Air Alliance and Air Nova consolidated under the name of Air Nova, which was subsequently acquired by Air Canada and is now part of Air Canada Jazz.