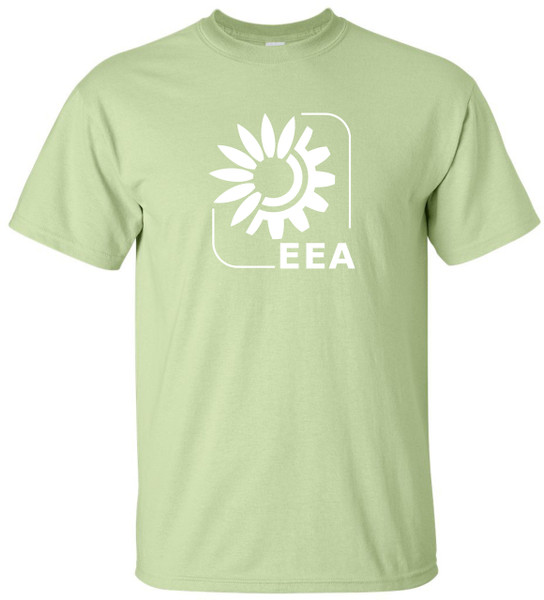 European Environment Agency (EEA), agency of the European Union devoted to establishing a monitoring network for the monitoring of the European environment. It is governed by a Management Board composed of representatives of the governments of member states, a European Commission representative and two scientists appointed by the European Parliament, assisted by a committee of scientists. It was established by EEC Regulation 1210/1990, as amended by EEC Regulation 933/1999; and became operational in 1994. It is headquartered in Copenhagen, Denmark.