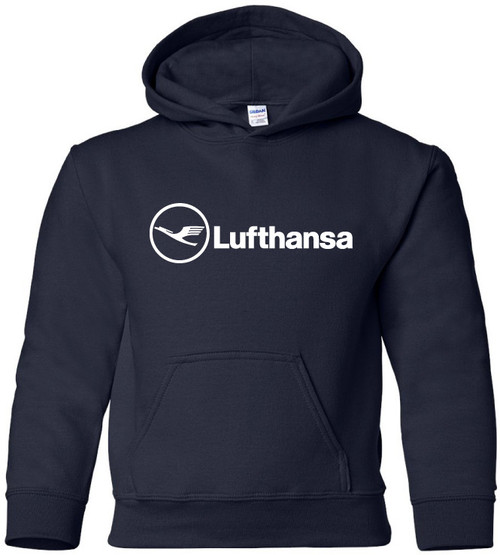 Lufthansa, the largest airline in Germany, takes its name from "luft" (air) and "hansa" (from the medieval european Hanseatic Trade Organization, oddly enough). Founded in 1926 in Berlin in a merger between "Deutsche Aero Lloyd" (DAL) and "Junkers Luftverkehr", the company's original full name was Deutsche Luft Hansa Aktiengesellschaft (or AG). Thankfully it was later shortened to Lufthansa in 1933 and remains so to this day. The Lufthansa of today is actually not the original Lufthansa, which was re-formed following WWII into a new airline bearing (essentially) the same name. Lufthansa was also the first foreign launch customer for a Boeing commercial plane, the 737-100.