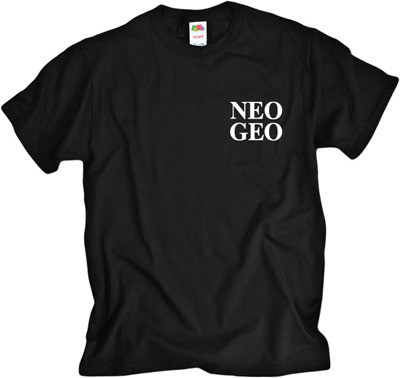 Neo-Geo is the name of a cartridge-based arcade and home video game system released in 1990 by Japanese game company SNK. The system offered comparatively colorful 2D graphics and high-quality sound. A major platform for arcade games at the time, the system was also available as a costly home console. The two versions of the system were known as the AES (Advanced Entertainment System, the home version) and the MVS (Multi Video System, the arcade version). The home system featured two CPUs: a 16-bit Motorola 68000 main processor running at 12 MHz and an 8-bit ZiLOG Z-80A coprocessor running at 4 MHz. A custom video chipset allowed the system to display 4,096 colors and 380 individual sprites onscreen simultaneously, while the onboard Yamaha 2610 sound chip gave the system 15 channels of sound with seven channels reserved specifically for digital sound effects.