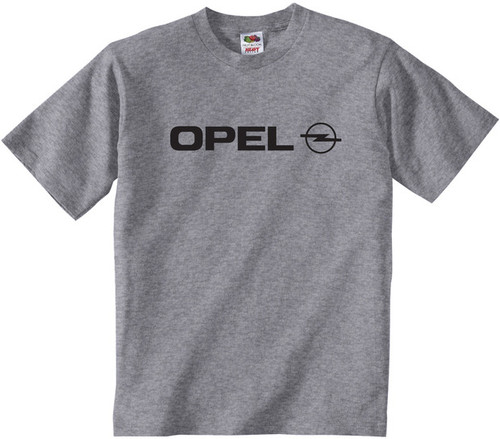 Adam Opel GmbH (commonly known as Opel) is a German automaker, part of General Motors. The company was founded on 21 January 1863, and began making automobiles in 1899. Opel was acquired by General Motors Corporation in 1929 and continues as a subsidiary. Opel is part of GM Europe, and is GM's largest European brand, and with Vauxhall Motors in the UK, forms GM's core European business. The company was founded on 21 January 1863 by Adam Opel, and at first made household goods, and was a major maker of sewing machines. The founder died in 1895, with his company the leader in European sewing machines sales and producing over 2,000 bicycles yearly. They made their first cars in 1898 having bought the rights to the Lutzmann and sold then as Opel-Lutzmann. However, two years later, following the dissolution of the partnership, Opel's son signed a licensing agreement with Automobiles Darracq S.A. of France to manufacture vehicles under the brand name "Opel-Darracq". The vehicles were Opel bodies mounted on a Darracq chassis, powered by a 2-cylinder engine. In 1906 they started to make cars to their own design which they had first shown in 1902 at the Hamburg Motor Show and from 1907 stopped making the Opel-Darracqs. In 1911 the factory was virtually destroyed by fire and a new one was built with more up to date machinery and the manufacture of sewing machines dropped. Production now consisted of bicycles, cars and motorcycles. By 1913 they were the largest car maker in Germany. Opel European Car Manufacturing Company T-Shirt