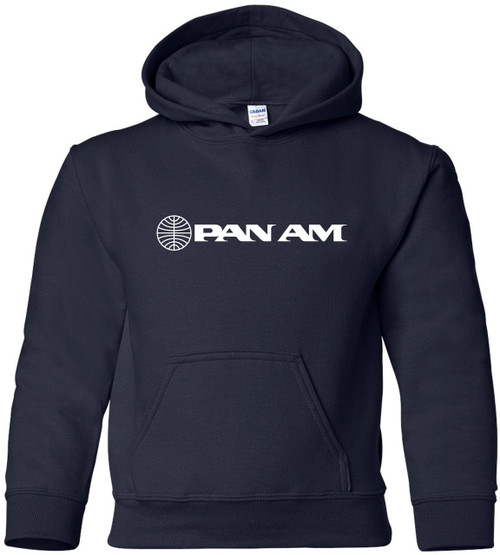 Pan American World Airways or Pan Am is famous as a pioneer in modern aviation, not just as an American carrier. They were pivotal in opening up airline routes into the Caribbean and South America, and later in completing the Great Circle around the world by opening a route to Australia and New Zealand. Along with Trans World Airlines (TWA), it is one of America's two historic international airlines.