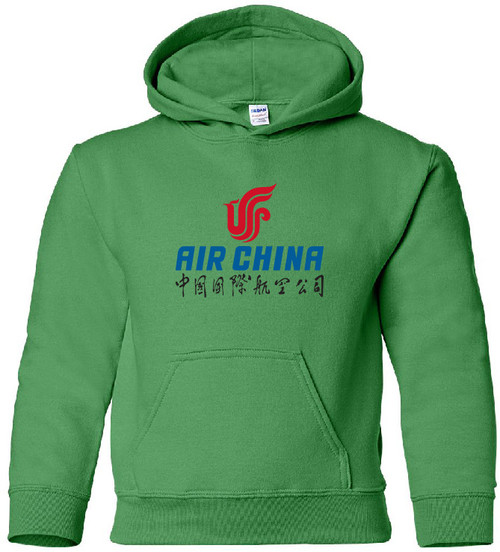 Air China Ltd is the People's Republic of China's state owned and second-largest commercial airline after China Southern Airlines. It is the flag carrier and the only airline to fly the national flag on its entire fleet. Its logo consists of a phoenix in the form of the acronym VIP, and "Air China" in both English and Chinese, which was autographed by Deng Xiaoping. It operates 5,090 flights each week worldwide and is also the 18th largest airline in the world by fleet size.